Tamang Heritage Trek, one of the best routes in the Langtang which offers settlements of locals, Tamang, and Tibetan with their classic cultures along with Mesmerizing Views of Ganesh Himal, Mt. Langtang Lirung, and the Tibetan Peaks.  Tamang heritage trails lie at the Langtang region which is north of the Kathmandu near the Tibetan border.

Highlights of the Tamang Heritage Trek

Tamang heritage trek is a short hiking that is community-based trekking between the range of Ganesh Himal to the Langtang valley. It is amazing hiking to the mountain, which offers the visitors an astonishing landscape and stunning nature. Hiking to Tamang heritage gives a golden chance to experience the settlement of locals, Tamang, and Tibet with their classic culture.

Excitingly, the Tamang heritage trek begins from Syabrubesi where on the way you could see the beautiful landscape, dense forest, greenery farmland, and the peaks of Langtang and Ganesh Himal. Tamang heritage trail offers hikers the living style of the Tamang people in the mountain region. Actually, most of the Tamang people came from Tibet, So, they followed the similar culture and tradition followed by Tibetan people. Most of the people of this trail are followed by Buddhism.  So, people who have a spiritual Buddhism heart, this package would be a great opportunity for exploration. Besides that, Visitors get a chance to experience their way of lifestyle, culture, and local foods like corn, mullite, barley, and buckwheat.

In addition, You will get amazed after seeing the way of crop cultivating style, the way of greet which is really heart touching. So, Tamang Heritage Trek is the wonderful hiking route passes through Tamang community village with scenic mountain views. This hiking package of the Langtang region is suitable for researchers, nature lovers, and trekkers respectively.

Autumn and Spring season are considered as the best time for hiking in the Langtang region. September and October are the best months to explore the majestic Langtang Himalayas. Even you could have amazing trekking in December though possible in winter. However, winter seasons could be very cold while going for a Trek. If you are planning to do in the month of December, then you must have to prepare consciously with relevant packaging.

Annapurna Mountain Treks welcomes all of you with a thankful heart as we have created a systematic and sensible schedule for the Tamang heritage trek and we have 13 days itinerary for Tamang heritage. 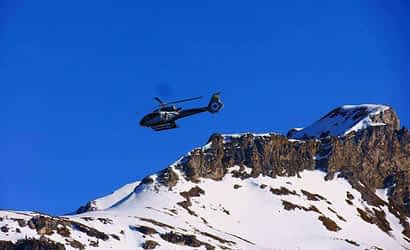 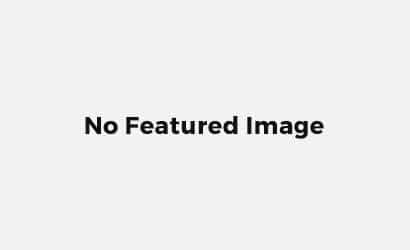 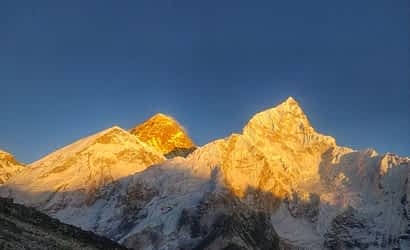